Robios Llc is Russian bio-manufacturing company based in city of Serpuhov, 80km away from Moscow. Established in 2012. We specialize on extraction of dihydroflavonol called Dihydroquercetin (also known as DHQ or Taxifolin) from frost-hardy tree native to western Russia named Siberian larch. Dihydroquercetin is one of the most powerful natural antioxidants available. Raw materials we use, larix Siberian and Dahurian come from distant region on Republic Yakutia, Eastern Siberia. 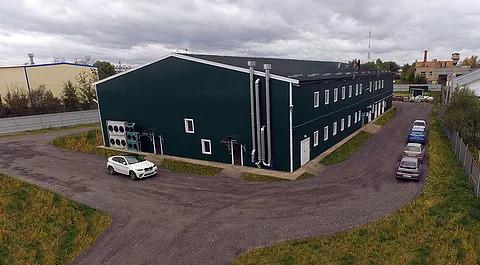 The characteristics of Dihydroquercetin and Arabinogalactan

100% Natural antioxidant Dihydroquercetin (DHQ, Taxifolin) and 100% Natural prebiotic Arabinogalactan (AG) manufactured by Robios can be effectively used in MEDICINE and HEALTH PRODUCTS. Apart from that, there are OTHER areas where those products can be used effectively.

Here, the Dihydroquercetin (Taxifolin) can be used to give extra functional characteristics to various food products. For example – make products better for health; diminish the use of chemical preservatives and more. Also, it can effectively extend products shelflife. Many studies on different products are available.

Both products can be used effectively here. DHQ (Taxifolin) can add extra functionality for cosmetics, also it can diminish the use of chemical components and ingredients.

DHQ (Taxifolin) and AG can be used effectively in animal feeding. Many studies show that Dihidroquercetin (DHQ, Taxifolin) is capable to reduce the amount of antibiotics used in animal food, can make animals healthier. AG can stimulate animals to gain weight faster.

DHQ (Taxifolin) and AG are used as components to make effective fertilizers, to secure the safety of plants and increase farm output. 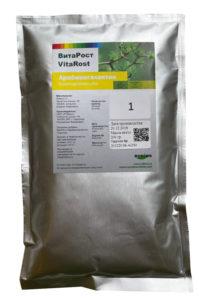 Robios Llc is a Russian manufacturer of bio active supplements extracted out of Larch trees. Due to world pandemia of coronavirus at the moment, we

Robios llc participated on ProdExpo-2020. This is a largest food exhibition in Russia. Robios is traditionally presented in ingredients section, with its Dihydroquercetin (Taxifolin) and

Dear friends and partners. Robios llc will be present on one of the major food exhibitions in Russia – ProdExpo-2020. The exhibition will take place